Adventist-laymen’s Services & Industries (ASI) is an organization of Seventh-day Adventist church members who own or work in business, in professional vocations,  in self-supporting ministries and in private and public sectors.  The uniqueness of ASI is twofold: 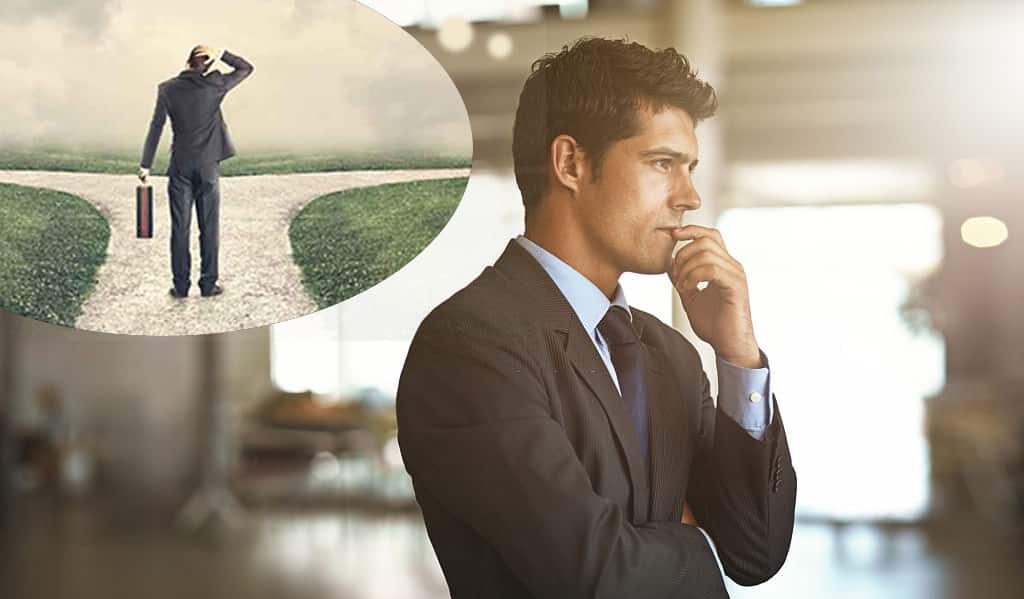 We recognize that our time, talents, treasures and body temple belong to God. We are stewards of these possessions. Accordingly, we believe that our vocations can and should be a ministry to aid in the advancement of the great gospel commission (Luke 19:13; Testimonies vol. 4, p. 469). 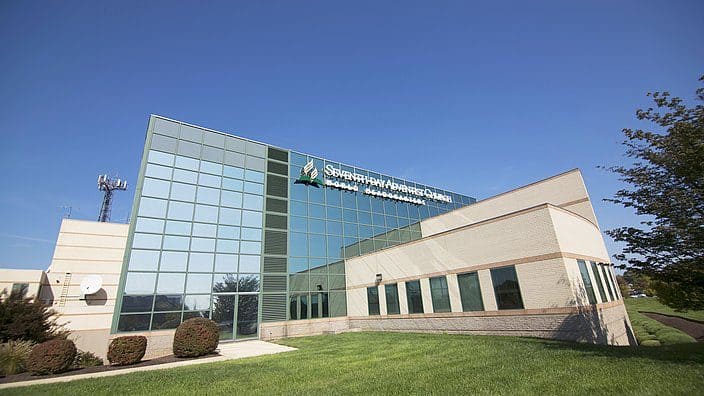 We are committed to supporting the Seventh-day Adventist Church and its various outreach programs which include health, education, evangelism, community services, family concerns and special projects.

ASI members are men and women from nearly every walk of life.  They represent all the diversity that is found within our church.  ASI has membership throughout the world.

ASI’s philosophy promotes a Christ-centered lifestyle, manifested by a commitment to be in daily partnership with God.  Members seek to experience God’s love in their own lives and share that love with the millions of people they encounter in their business and professional activities each day —hence ASI’s motto: Sharing Christ in the Marketplace. 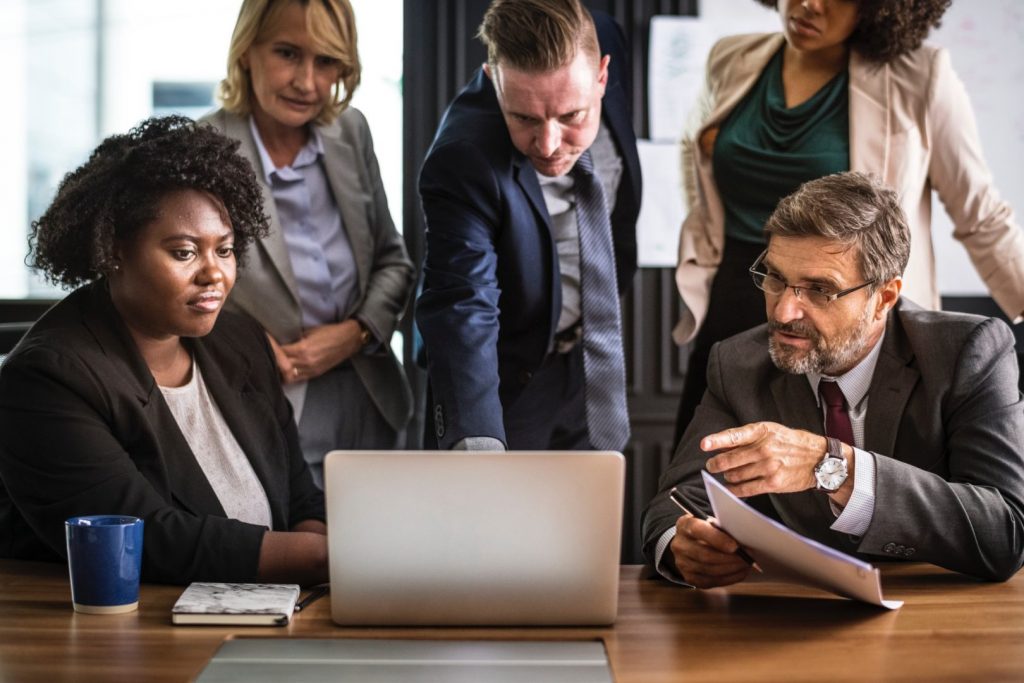 ASI and its members will be known for their unswerving honesty in business principles and practices, unflagging participation in the various ministries of the Church, unwavering positiveness toward Church leadership, unhesitating provision for the needs of others, and untiring focus o­n the Christ they represent in the marketplace. 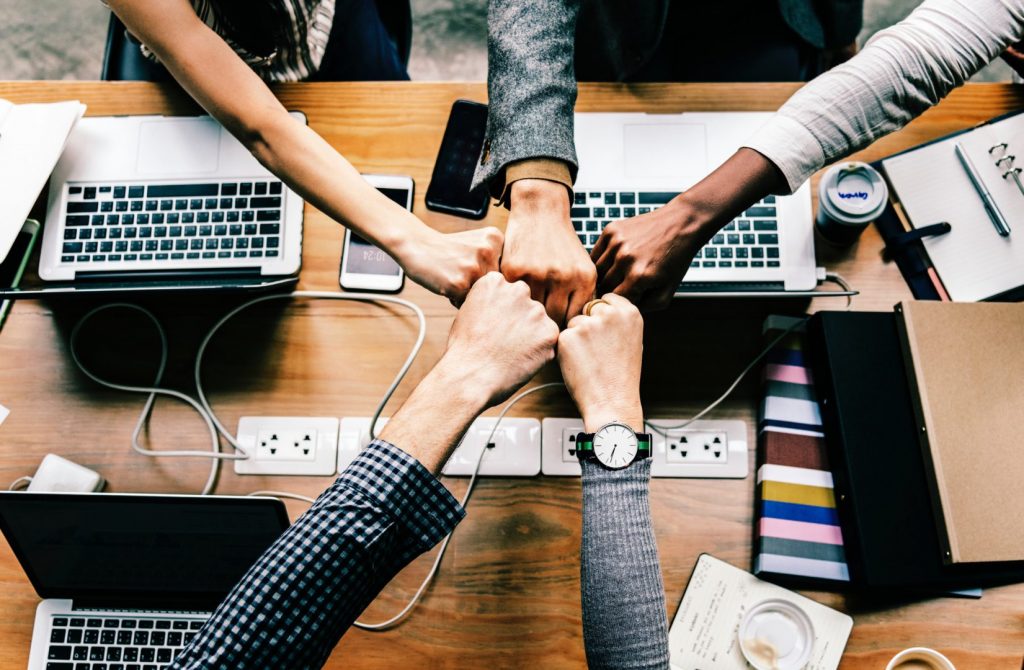 Learn more about SSD-ASI and what we stand for. 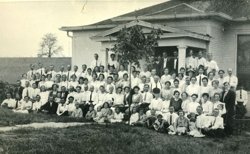 ASI’s history is rooted in Madison College, an Adventist self-supporting institution established in 1904 near Nashville, Tennessee by E.A. Sutherland and Percy Magan. As Madison expanded it began to plant satellite schools and institutions around the country. In 1947 these self-supporting entities formed the Association of Seventh-day Adventist Self-Supporting Institutions, or ASI.

At the time, ASI members were educational or health outfits. Over the years however, ASI membership began to include businesses and Adventist entrepreneurs and professionals. Thus in 1979, to better reflect ASI’s diverse membership, the organization’s name was changed to Adventist-laymen’s Services & Industries.

As requested, we uploaded our theme song for everyone to enjoy. You may also download our lyric file for your referrence. Enjoy!

Sharing Christ in the Workplace - 3 stanzas (7)

ASI membership is exciting and rewarding. Be part of our growing family.
Join Us